Who Will Thrive in the Coming Deflation?

History suggests deflation is unavoidable in the near term, regardless of central banks’ attempts to forestall it. Some companies will falter, but others are positioned to survive or even thrive.

Corporate treasurers around the world will soon find themselves staring down deflation. Misunderstood by almost everyone, maligned by governments and central banks, and basically absent from the Western world for generations, deflation may be the most challenging environment in which businesses can operate. It is also an environment that highlights the vital importance of treasurers and financial risk managers—not only in mitigating losses, but also in helping businesses take advantage of opportunities that may arise.

The Corona Crash of 2020 (as February and March will likely become known) broke a number of records. U.S. stock markets declined at the fastest rate in history; the S&P 500 index fell by 30 percent in only 22 days. That same period also witnessed the quickest-ever rise in yield spreads in credit markets. Central banks and governments pumped trillions of dollars, euros, pounds, and yuan into financial markets to prevent a complete systemic failure. Even so, some corners of the credit markets seized up and may never return.

Why did this happen? The deliberate shutdown of huge swaths of the global economy, to prevent the spread of Covid-19, undoubtedly exacerbated the panic in financial and commodity markets. But it didn’t cause the crash. To understand the cause of both the crash and the deflationary environment that we expect will follow, we need to go back and examine the definition of—and the key precondition for—deflation.

In the 16th century, Nicolaus Copernicus and followers of the School of Salamanca noted that the overall prices of goods increased as traders brought gold and silver back from the Americas to Europe. That observation led to the “quantity theory of money,” which hypothesizes a link between the prices of goods and the quantity of money and credit in an economy. Economists still argue over the exact nature of that link, but it’s worth noting that the terms “deflation” and “inflation” were coined in reference to the money/credit side, not the price side.

Today, prices across an economy are generally believed to move in concert with its total supply of money and credit, multiplied by the “velocity” of money—in other words, the speed with which money circulates to support purchases. The true definition of “deflation” is a contraction in the total supply of money and credit in an economy. Consumer and producer prices generally fall during periods of deflation, but they can fall for other reasons as well, such as a production glut.

The Primary Precondition of Deflation: Met

Because deflation is a contraction in money and credit, it logically follows that deflation would occur only after a major societal buildup in the extension of credit and the simultaneous assumption of debt. In a 1957 letter, Hamilton Bolton, an expert in bank credit and the Elliott wave principle (a model of financial market cycles based on patterns of crowd psychology), summarized his observations this way:

“In reading a history of major depressions in the U.S. from 1830 on, I was impressed with the following:

“Self-liquidating credit” is a loan that is repaid, with interest, in a moderately short time utilizing the financial returns generated by the production of goods or services that the loan makes possible. The full transaction adds value to the economy. “Non–self-liquidating credit” is a loan that is not tied to production. When financial institutions lend money to consumers for purchases of cars, boats, or homes—or for speculative purchases of stock certificates and financial derivatives, for example—no production activities are directly tied to the loan. Interest payments on such loans must come from other sources of income, and in the aggregate—contrary to a belief that is nearly ubiquitous—such lending adds costs to the economy, not value.

Over the past few decades, a number of developed economies, including the United States, have seen the momentum of their economic growth slow. At the same time, the total value of debt in these economies has exploded, not just in nominal terms but as a percentage of gross domestic product (GDP). Most of this debt was self-liquidating in the early 1980s, but as the bull market matured, non–self-liquidating debt became predominant.

By the end of 2019, global debt stood at more than $255 trillion, according to the Institute of International Finance (IIF). Global debt as a percentage of GDP had reached 322 percent, which is actually 40 percentage points higher than at the start of the Great Financial Crisis in 2008. Non-financial corporate debt, including both corporate bonds in general and non–self-liquidating debt, has surged in the past decade, a lot of it in the form of borrowing to finance unproductive share buybacks and leveraged buyouts.

Figure 1 shows the history of borrowing in the United States over the past century. Today’s debt bubble, as a percentage of GDP, is far greater than the bubble whose deflation coincided with the Great Depression. The debt-to-GDP ratio is down from its peak in 2009, much as it receded slightly in the late 1920s when a financial boom temporarily juiced the economy. However, as the response to Covid-19 sends GDP plunging, this ratio will soar, just as it did in the early 1930s. After that, history suggests, the full wrath of credit deflation will be unleashed.

THIS POST HAS BEEN POSTED WITH THE CATEGORIES: Financial Risk, News 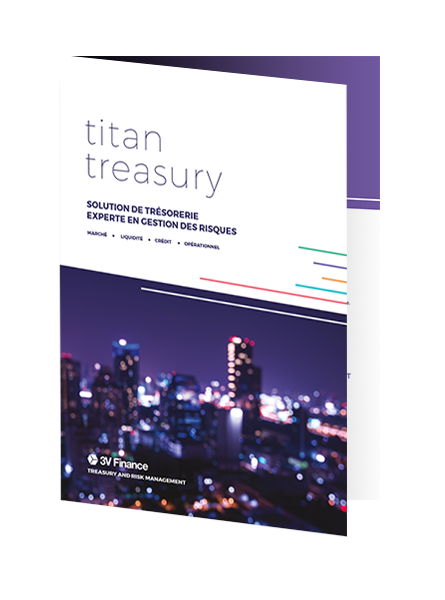